Home Catechetical Corner Feast of the Day: Conversion of Paul the Apostle

Conversion of Paul the Apostle
Feast: June 29
When the Jewish Pharisee Saul set out from Jerusalem to Damascus, his aim was to persecute the fledgling Christian community. The dramatic story


of St. Paul’s miraculous conversion is told several times in the Acts of the Apostles and New Testament letters.
Paul became the Apostle to the Gentiles and carried Christ’s message around the Roman Empire. He shares a feast with St. Peter on June 29. The January feast was known as the “translation” in the martyrology of St. Jerome; it may originally have commemorated the moving of Paul’s relics.  Now, it appropriately closes the Week of Prayer for Christian Unity.
Paul is the patron saint of Greece, Malta and the Cursillo movement. 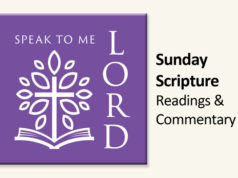 Third Sunday of Lent: Cleanse our hearts and minds 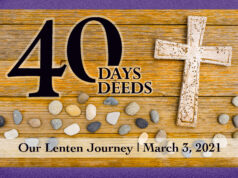 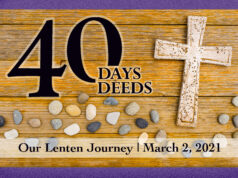