VATICAN CITY — Cardinal Pietro Parolin, Vatican secretary of state, met with the U.S. and Israeli ambassadors to the Vatican to express concern that “possible unilateral actions” on their part would further jeopardize peace in the region.

“The Holy See reiterates that the state of Israel and the state of Palestine have the right to exist and to live in peace and security, within internationally recognized borders,” said a statement from the Vatican press office July 1.

“It thus appeals to the parties to do everything possible to reopen the process of direct negotiation, on the basis of the relevant resolutions of the United Nations, and aided by measures that can reestablish reciprocal confidence,” it said.

Though the Vatican did not specify which “unilateral actions” caused their concern, the Vatican recognizes the sovereignty of both the state of Israel and the state of Palestine and their rights to exist in peace and security.

Israel has said it plans to unilaterally annex parts of the West Bank, which is part of Palestinian territory, as part of a peace plan put forward by the U.S. administration.

However, Michelle Bachelet, the U.N. High Commissioner for Human Rights, said June 29 that international law is very clear that “annexation is illegal. Period. Any annexation. Whether it is 30% of the West Bank, or 5%.”

It would have “a disastrous impact on human rights” throughout the Middle East, she added.

The Vatican statement quoted Pope Francis’ 2014 plea for peace, saying it hoped the two sides would have the courage to sit down together and “say yes to encounter and no to conflict; yes to dialogue and no to violence; yes to negotiations and no to hostilities; yes to respect for agreements and no to acts of provocation; yes to sincerity and no to duplicity.” 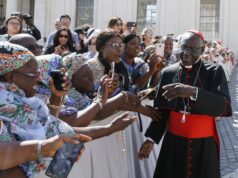 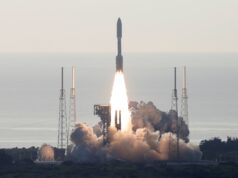 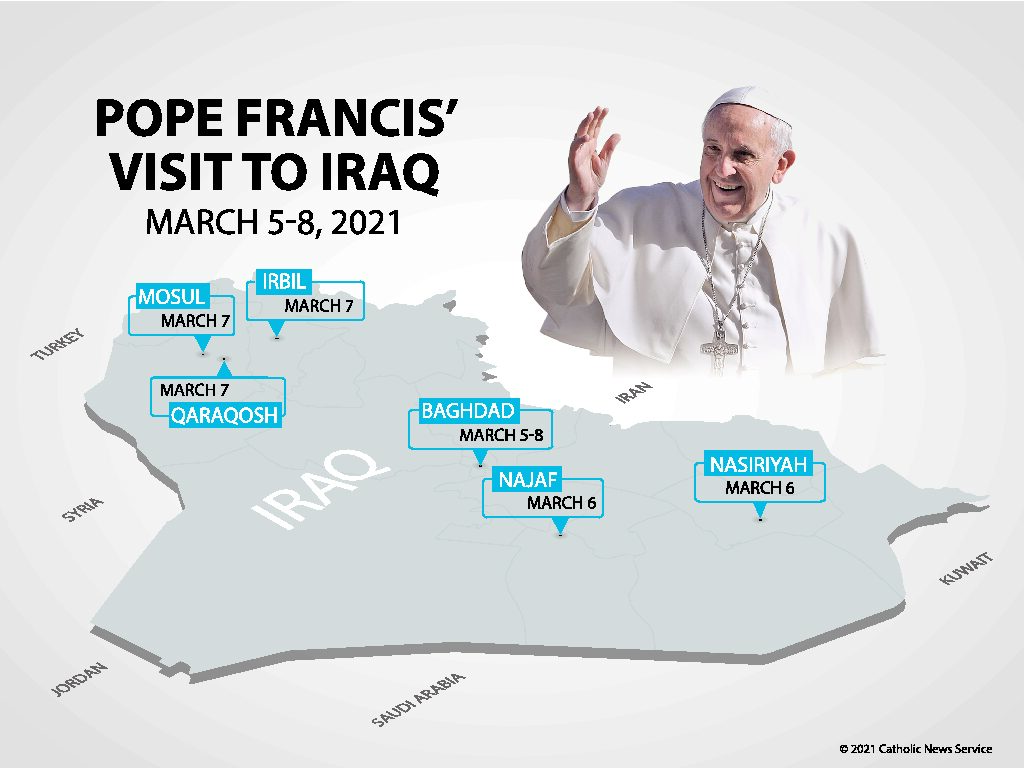