The high school basketball season gets underway this weekend. Here is a preview of Delaware’s Catholic school teams. Note: Final rosters were not available when this was written.

Outlook: This team shoots the ball well and is a very tough opponent. The Auks have some challenging road games early.

Outlook: The Spartans graduated several players from last year’s team. They do play seven of their first eight non-tournament games at home, which could be an advantage.

Last year: 14-8, lost to Polytech in the second round of the state tournament

Outlook: The Vikings lost Andre Patton to graduation, but they return many valuable pieces and should make another tournament appearance. They kick things off this afternoon (Dec. 6) vs. St. Georges in a tournament at A.I. DuPont High School.

Last year: 19-4, lost to Sanford in the state semifinals

Outlook: The young Ravens will look to gain experience this year while improving on the won-loss record from last year. 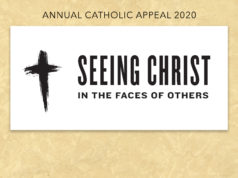 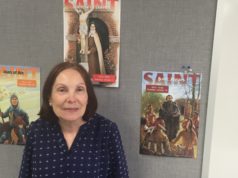