ASTON, Pa. – Sister Judith O’Neill, who ministered in the Diocese of Wilmington for nine years, died June 29 in Assisi House. She was 84 and had been a professed member of the Sisters of St. Francis of Philadelphia for 63 years.

A native of Philadelphia, Sister Judith worked primarily in education. In the Diocese of Wilmington, she taught at St. John the Beloved (1968-71) and St. Anthony of Padua schools (1971-77), both in Wilmington. She also ministered in the archdioceses of Philadelphia, Baltimore and Washington.

She received a masters degree in education from the University of Delaware.

All services will be held July 7 in Assisi House, 600 Red Hill Road, Aston. A Christian wake service will begin at 9:30 a.m., followed by the funeral Mass at 11 a.m. Burial will be in Our Lady of Angels Cemetery. Donations in Sister Judith’s name can be made to the Sisters of St. Francis Foundation, 609 S. Convent Road, Aston, PA 19014. 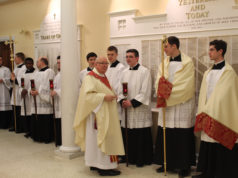 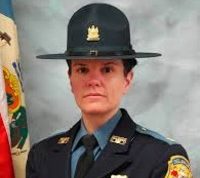 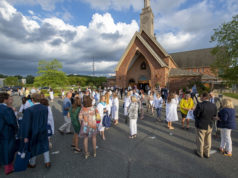