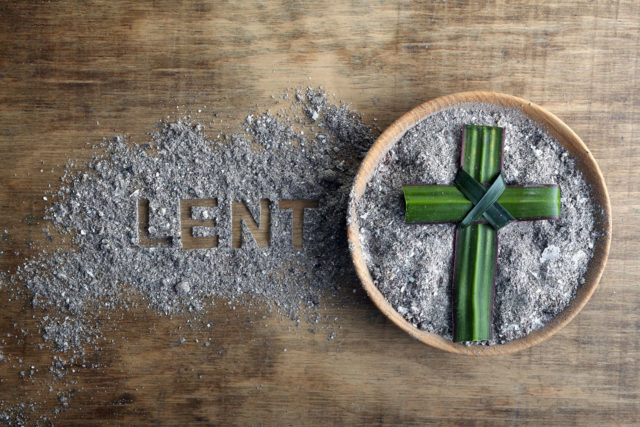 As we enter the Lenten season, various parishes within the Diocese of Wilmington are preparing for the 100th annual Ecumenical Lenten Series.

The Ecumenical Lenten Series provides Christians the opportunity to branch out and do something additional on Wednesday nights during Lent.

Father Clemens D. Manista Jr., pastor at Our Mother of Sorrows in Centreville, Md., and president of the Ecumenical Lenten Committee of Wilmington, said this is also an “opportunity to recognize those who have gone before us.”

The goal of the Lenten Series is to introduce people to different Lenten traditions. Straying from the original format of conducting the series as a preaching event that attracts well-known speakers, it shifted gears to be more like a “pilgrimage,” Father Manista said. Each church will begin the night with worship that is reflective of its faith and community and will conclude in fellowship with a Lenten meal.

“If participants attend all five services of the Lenten series, they will gain a different experience each time because each night is a reflection of the church’s denomination,” Reverend J. Christopher Pennington of Aldersgate.

As an annual event, each parish has hopes parishioners will come out and celebrate because the series will help them deepen their Lenten experience, series leaders said.

A Lenten series offering will also be taken at each service in effort to support the Emmanuel Dining Room in Wilmington.

(Kaitlyn Firmani of The Dialog contributed to this article.) 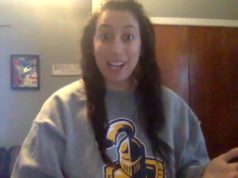 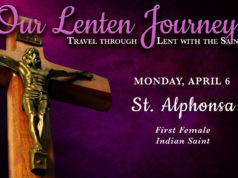 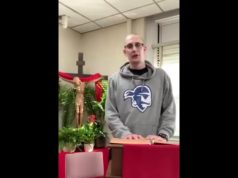